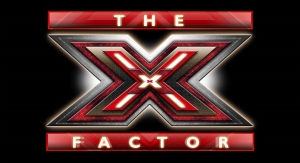 The X Factor – the UK’s biggest talent search – makes its return to ITV this autumn.  The show’s three infamous judges Simon Cowell, Sharon Osbourne and Louis Walsh once again put their names and reputations on the line as they scour the country to find the nation’s next singing sensation.

Kate Thornton returns to host the show and offering contestants support, encouragement and a shoulder to cry on as well as keeping control over the ever opinionated judging panel.

Ben Shephard has a backstage pass as he hosts The Xtra Factor on ITV2, exclusive footage of what really happens to the hopefuls after the judges have put them through their paces.

The X Factor is open to any performer over the age of 16 including groups, bands, families and soloists.  This year nearly 75,000 acts entered the competition, the highest ever for a television talent programme.  But do they have the elusive X Factor or are they more ‘fear factor’?  The judges must decide and reduce these entrants down to just a handful for the live studio finals.

How the judges prepare their acts is entirely up to them but rest assured, they are competing to win as much as their protégées are. 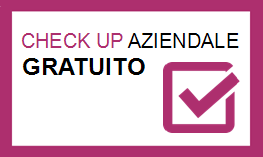 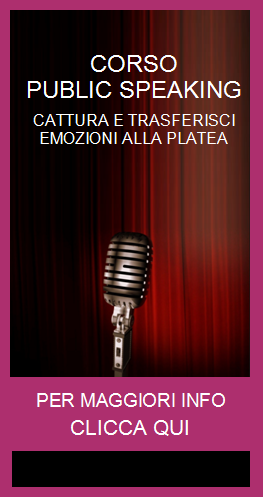 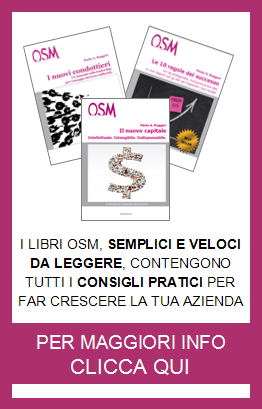